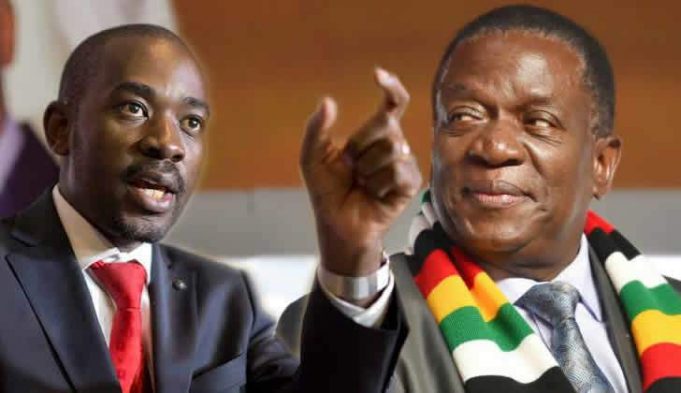 In Africa,case in point Zimbabwe politicians and prophets get away with anything for sure.That’s why Africa will never have leaders with integrity. No matter what they do some people still vote for them . RiP Zimbabwe. So sad idi.

After the case was tabled before the Supreme Court, the court ruled in favour of ZUVA noting that the petroleum company acted accordingly when it dismissed it employees after issuing a three months notice.Defending the dismissed workers was constitutional law expert and University of Zimbabwe lecturer Lovemore Madhuku alongside Caleb Mucheche. The Supreme in delivering its ruling highlighted that “Except where a longer period of notice has been provided under a contract of employment or in any relevant enactment, and subject to subsections (5), (6) and (7), notice of termination of the contract of employment to be given by either party shall be —

Two months in the case of a contract for a period of one year or more, but less than two years

One month in the case of a contract for a period of six months or more, but less one year

Two weeks in the case of a contract for a period of three months or more, but less than six months

Justice Chidyausiku also pointed out that, “It is for these reasons that I agree with the conclusion of the Labour Court that the respondent was entitled at law to give notice terminating the employment of the appellants in terms of the contracts of employment between the parties,”

The most controversial part in the ruling was the involvement of Nelson Chamisa who was defending ZUVA petroleum yet he hails from a political party whose founding was based on worker’s grievances in the period around 1997 and 1998. The party has also been widely viewed as pro labour such that the involvement of Chamisa had attracted a lot of criticism from labour groups, many of who were very critical in the formation of the MDC.[1] 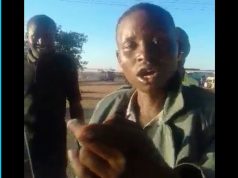 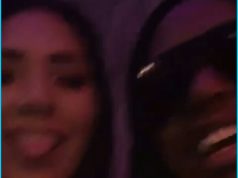 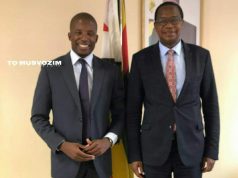 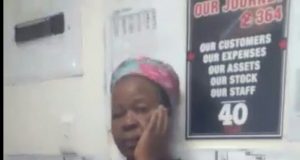