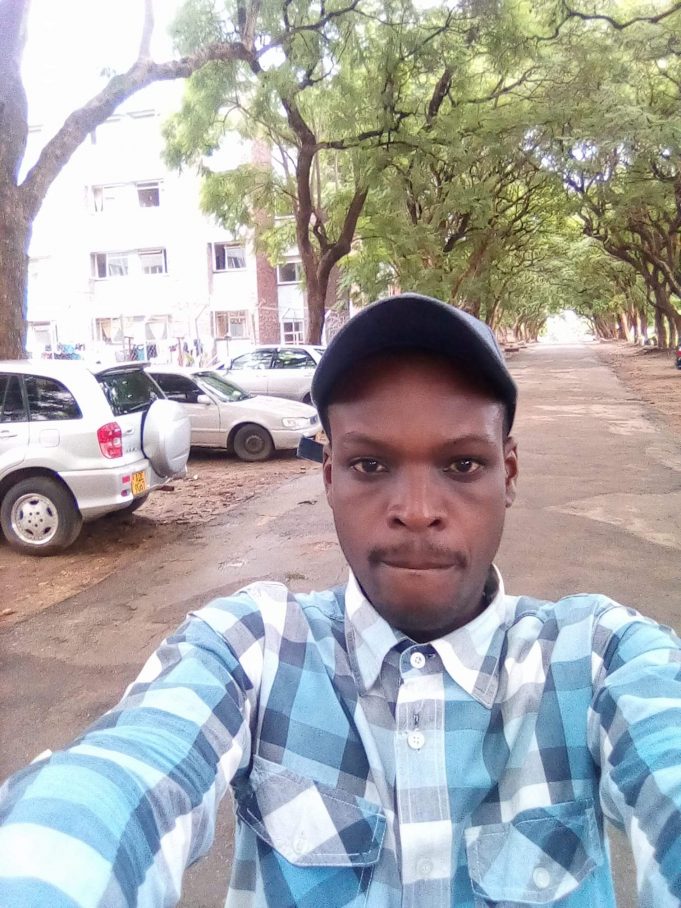 SUBJECT : CRIMINAL MATTERS DETENTION OF A MEMBER OF THE ZIMBABWE REPUBLIC POLICE

Allegations are that on the 10th of May 2019 and at flat number 41 Northampton crescent Eastlea Harare the accused raped and murdered Olga Nyasha Unganai aged 20 years who is his step daughter and went away. The accused person did not return until todays date at around 1400 hours, when he was arrested at corner Angelbeck Road and Harare South Road Mbare Harare by number 044075G A/I CHIKADAYA and 042964Z S/MJR MOYO both of ZRP Matapi. He was seen walking bare foot with mud on his clothes.

I Did Not Rape Her… We Were Fighting Over Food: ‘Killer’ Stepfather Tells Police

The 27-years old Zimbabwe Republic Police officer who allegedly raped and gruesomely murdered his 19-years old stepdaughter last Friday stunned the court on Monday when his recorded statement says he did not rape or kill Olga Nyasha Unganai.

Constable Nigel Jalasi in a statement to the police said he and his stepdaughter were fighting over food in the kitchen, and the fight ended in the bedroom.

In his statement to the police, Jalasi said, “I did not rape her but we had an altercation in the kitchen over food and we tussled until we reached the main bedroom.

“When we fell down that is when I took a scissors and stabbed her.”

Jalasi was finally apprehended in Mbare after he had fled from the crime scene following a tip-off.

However, Jalasi stunned the gallery when he claimed that he did not rape Olga at all but only stabbed her to death with a scissors 15 times after a fight over food degenerated into violence.

As for the police statement that he did not rape her or murder her, the court said that it will not use that statement in question during the trial because Jalasi had disowned it.

Jalasi was denied bail and advised to apply at the High Court instead.

He was remanded to the 27th of May after Public Prosecutor Sebastian Mutizirwa strongly opposed bail.

Jalasi who is a Constable in the Zimbabwe Republic Police is alleged to have committed the heinous crimes on Friday before fleeing to Mbare where he was later apprehended following a tip off.

After his arrest, the police took Jalasi back to the Eastlea home where the funeral was being held so that he could give indications.

‘Giving indication’ s refers to the process in which a suspect walks the investigating officers through the crime scene indicating how and where he performed specific acts.

In happier times (from left): The late Olga, Jalasi (25), and his wife Inspector Regina Mhondiwa aged 41
During the indications, Jalasi told the investigating officers, that he had dragged Olga from the kitchen into the main bedroom where he had raped her once. 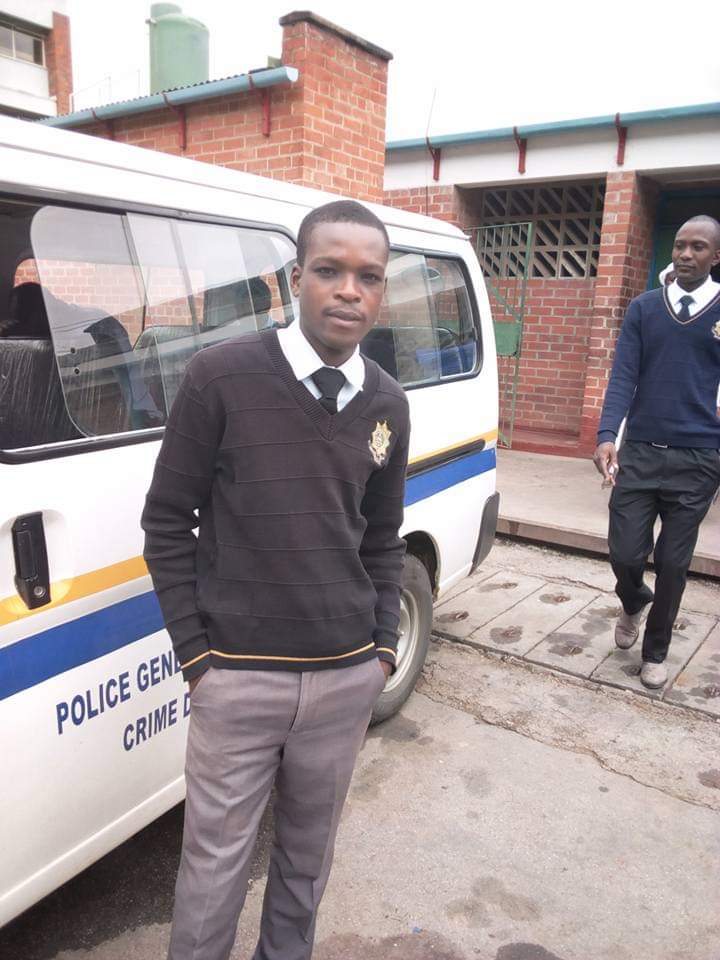 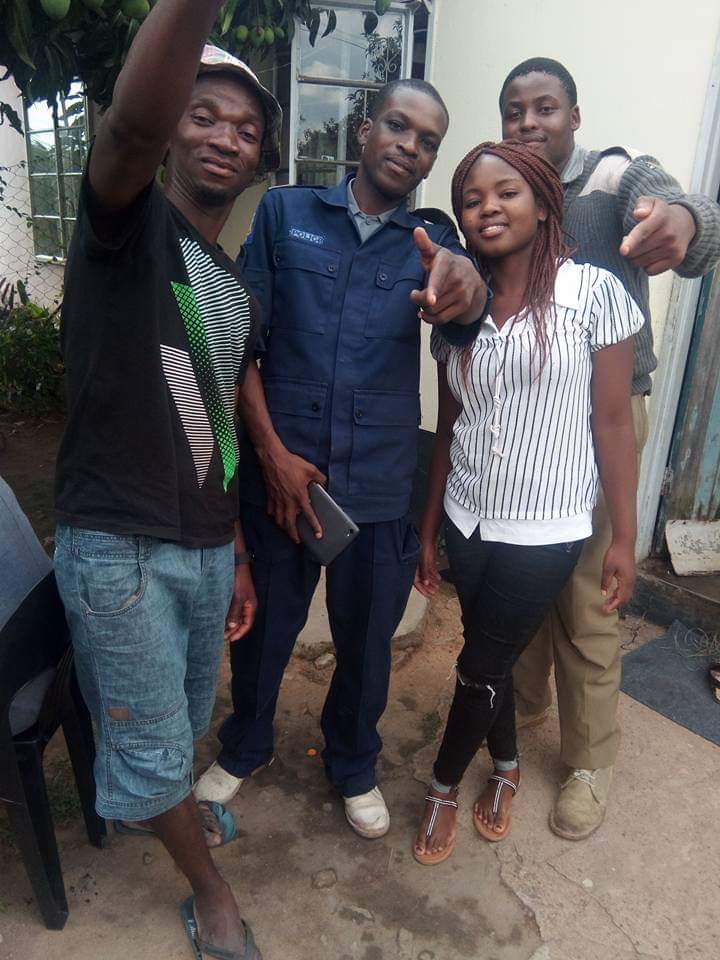 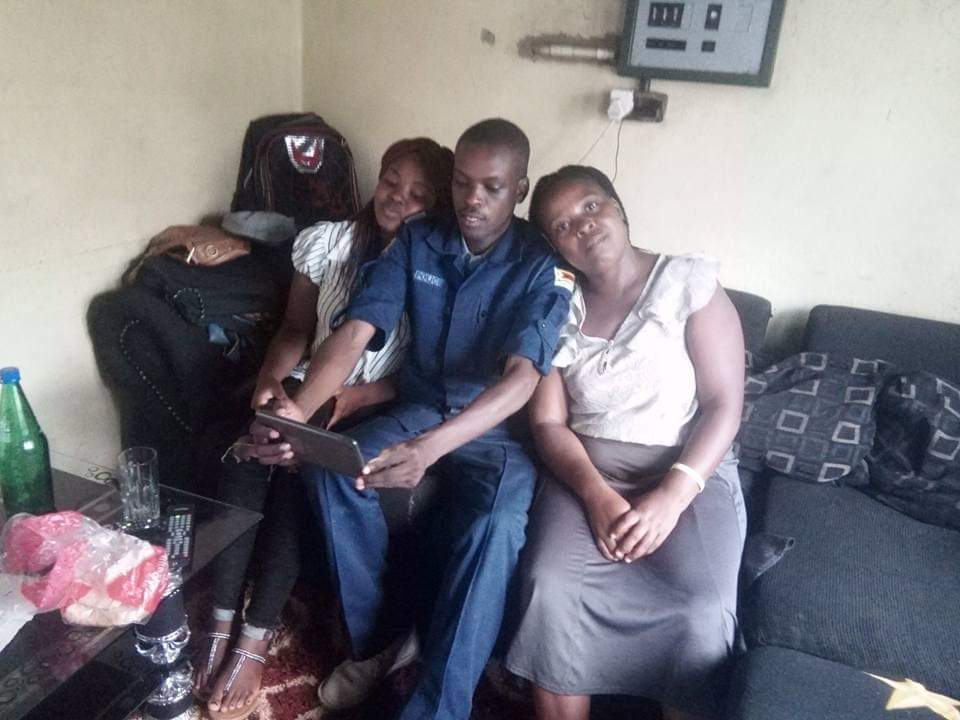 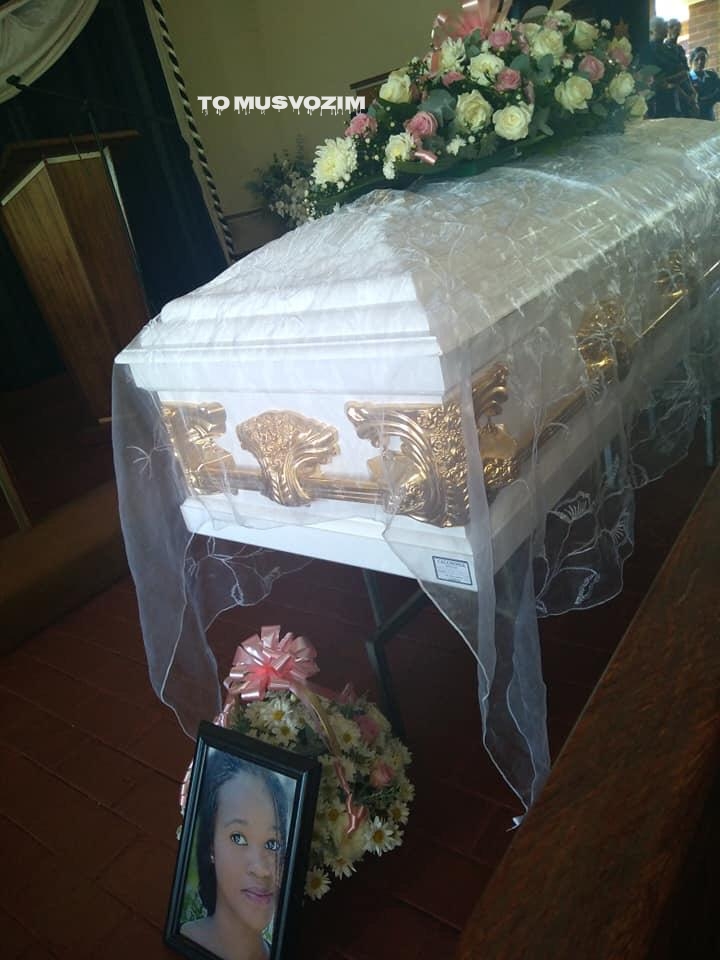 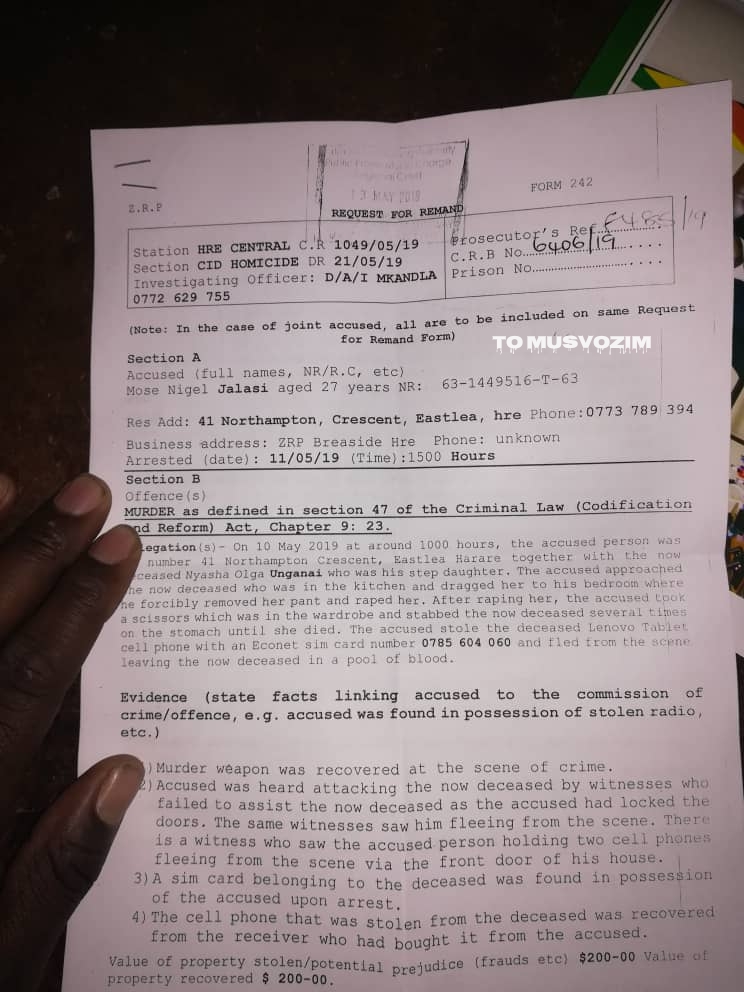 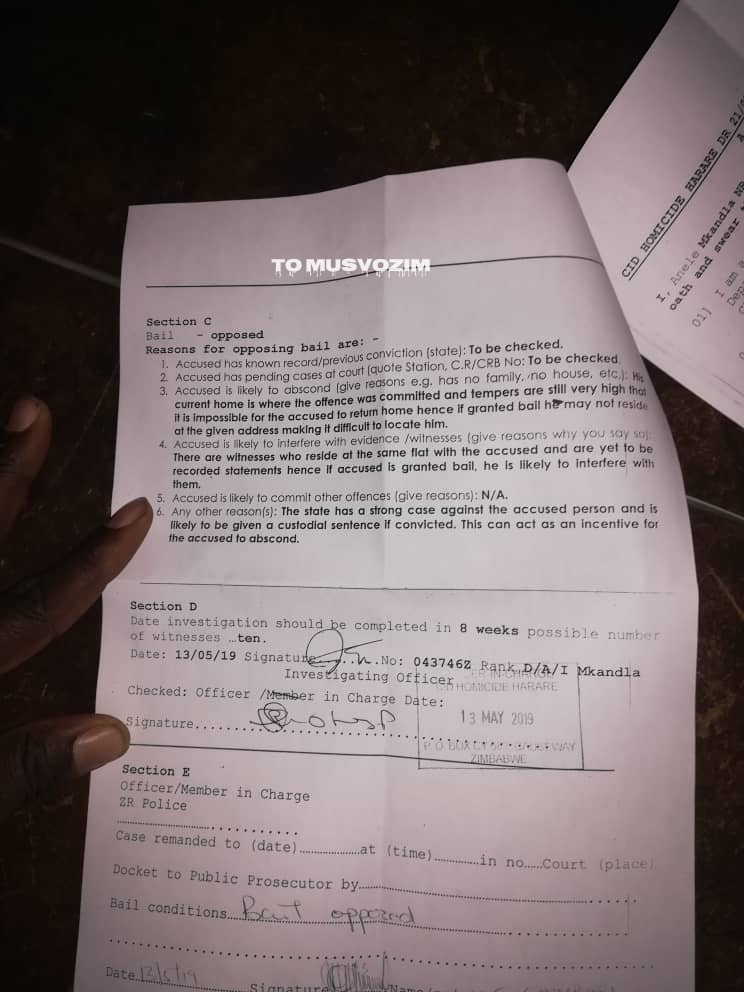 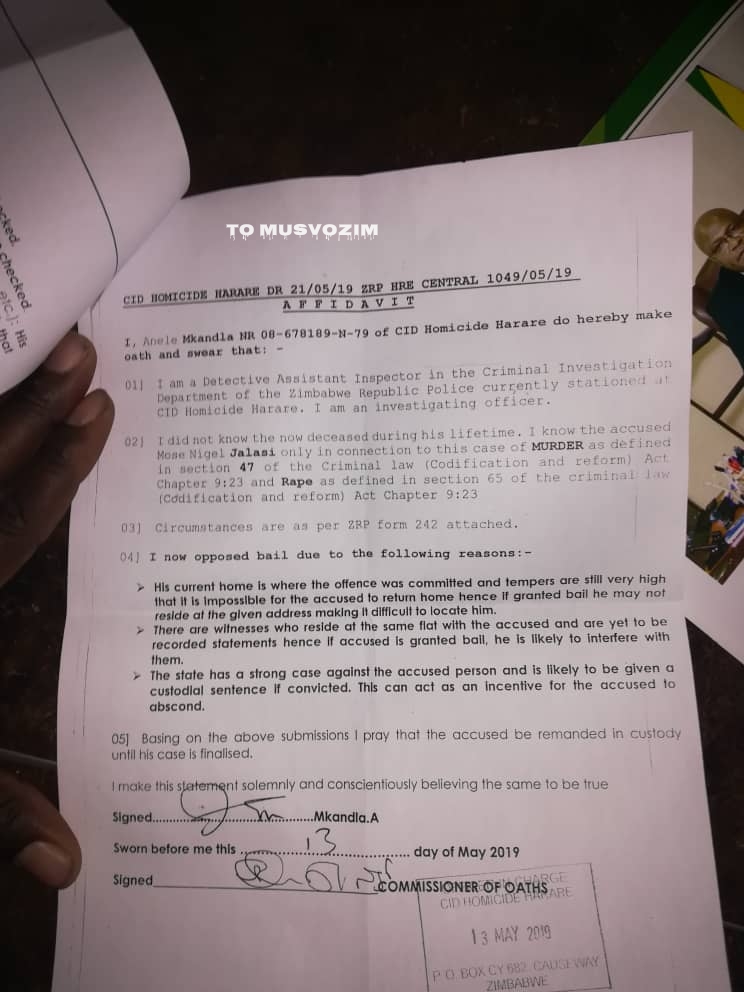 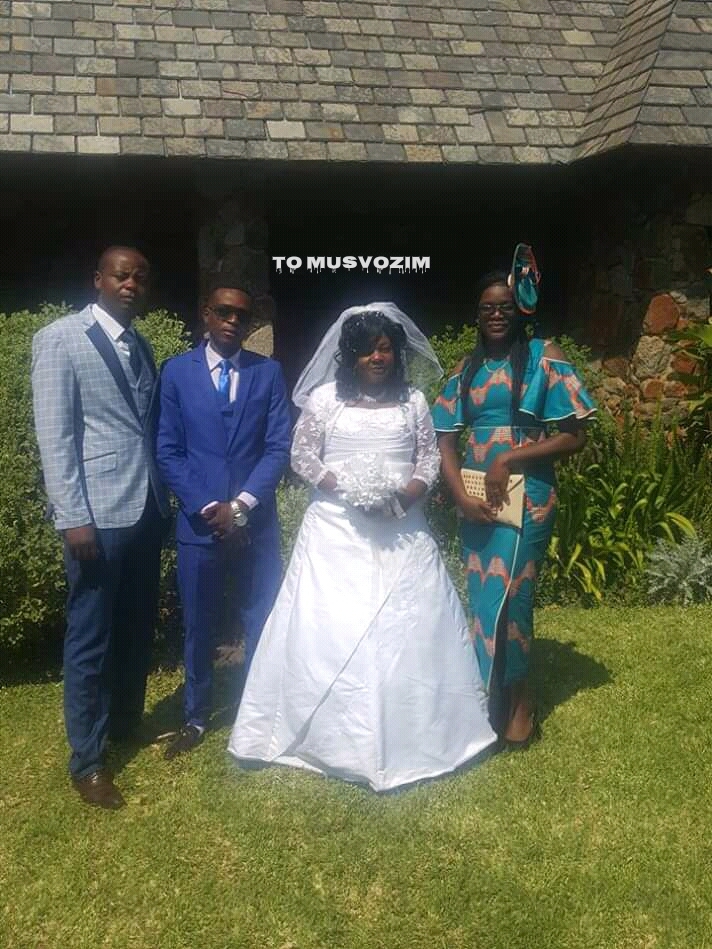 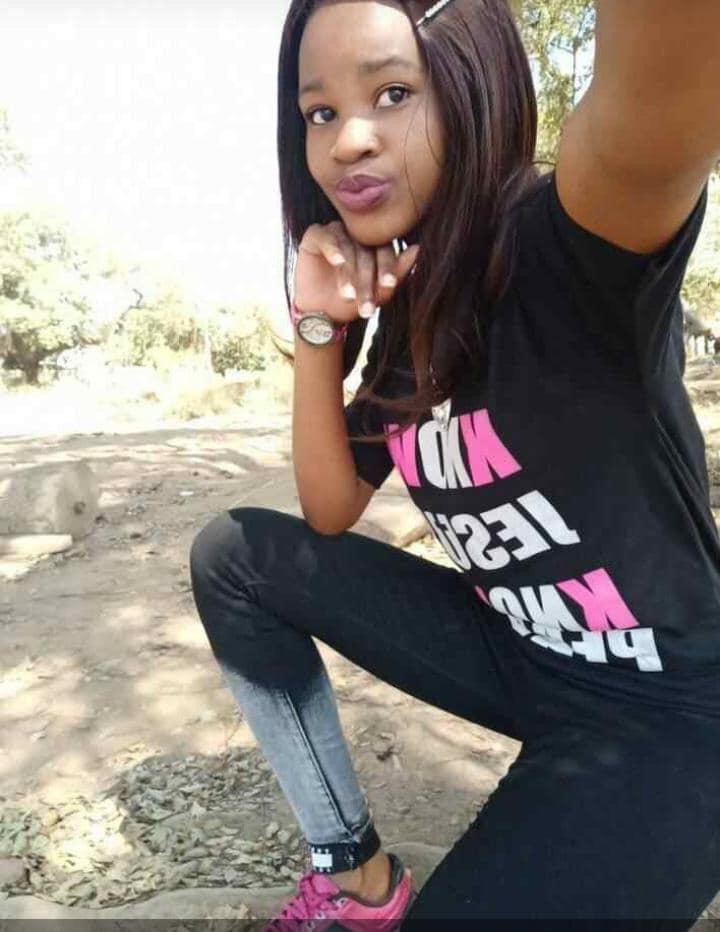 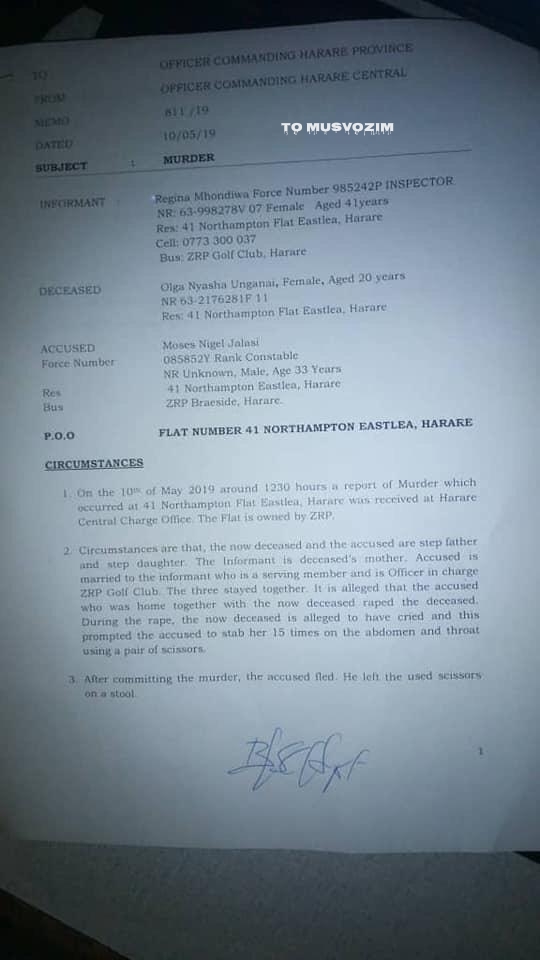 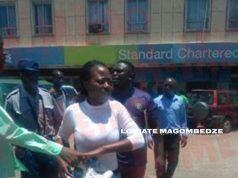 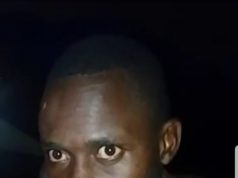 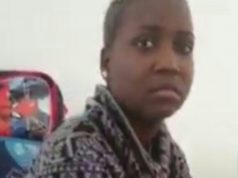 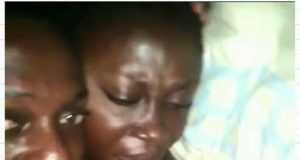