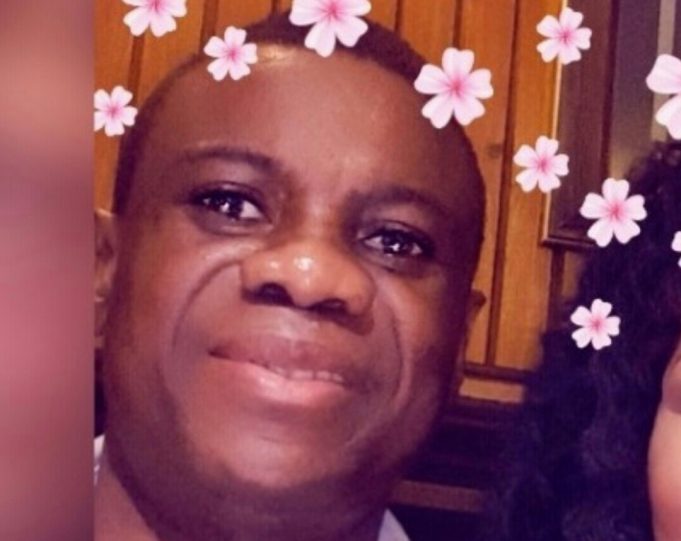 ” Really sad. Am confused kuti is he not the same man ainzi airepa vana vake .Am not sure though if life insurances would have covered suicide …but all the same what we should be reading is his life insurance company said they dont cover suicide …and not kukwata uku.

£15 a month life insurance payout could have covered all his funeral costs plus change. Kubangotaura.Tiri kuita basa rekunakirwa kudiaspora and dont even bother about planning for our deaths and then do the most embarrasing thing kukumbira funeral money painternet. Kana pasina mari kotsai ikoko kwaQueen than to degrade mufi kudaro. He used to drive a car and paid car insurance and not life insurance. Why not sell the car and fund his funeral. Munonyadzisa zvekuti maZimbabweans.In Britain I’m sure the government gives child benefits and tax credits to qualifying families until children are 18 I think so they dont need handouts from us.I pray makambopawo the needy strangers because upenyu wacho ivhiri”
—-

“On the 18th of November, on a bitter Sunday morning my dad drove towards Scammonden Bridge.
He got out of his car and walked towards the white metal railings. Stopping when he was directly above the hard shoulder, he paced around the bridge briefly and as a cyclist went past him, he jumped. How could his thoughts have allowed him to travel so far into the deep that he felt his only option was to end his pain and suffering through death?

My father left behind 4 daughters, a son and a wife who adored him. Whilst there have been many rumours surrounding the reasons why my father took his own life, the truth is, he was mentally unwell. Everyone who spent time or spoke to my father in the moments leading up to his passing believed he was a happy person that lived for his family. My last conversation with him was full of laughter and positive plans for the future.Unfortunately those future plans were cut short. My father always spoke of going back to Zimbabwe to be closer to his parents so we would like to fulfil his wish and lay him to rest close to his mother in Zimbabwe. So I would like to ask if at all you can spare something to help us send him back home. Unfortunately, he did not have life insurance so the money will also be used to support the two youngest children who are aged 7 and 14 whilst my mother is out of work. If you are unable to spare money, I understand as its Christmas and things tend to be a little difficult at this time. Instead it would be great if you could share this post and help me raise awareness on the “taboo” topic which is suicide. My hope is to use this platform to not only help me get my father home, but also to encourage people to talk to each other about their daily struggles and to really highlight the importance of speaking to people when they are in need. The devastation that suicide leaves for family members, friends and strangers is unbearable and life changing. After finding out more details surrounding my father’s passing, I couldn’t help but wonder if the people who went past him in his final moments could have changed his mind. I then took myself to the place of the incident and found that of the 15 cars that drove past me only 1 stopped to ask, if I was ok. This didn’t sit too well with me and since my father’s passing I have been able to convince 4 people to give life another chance and successfully helped get one of the individuals off the street and working. (All the people mentioned gave me permission to share their stories)

My last and final request is to encourage you to take the time to talk to your friends, family and even strangers as our time on this earth is short and you never know when it will come to an end. If I could have had more time, I would have said so many more things to my father but unfortunately that is no longer possible. For those of you who have the chance to do so, do it! Mend broken bridges and throw away the unnecessary pride!

To the people who feel they can no longer continue with life, you mean so much more than you could ever understand.

I hope this message finds you well.

If you need urgent help, call Samaritans free on 116 123 or email jo@samaritans.org.

If you just want some support then I’m also happy to help as much as possible, just drop me an email …..” 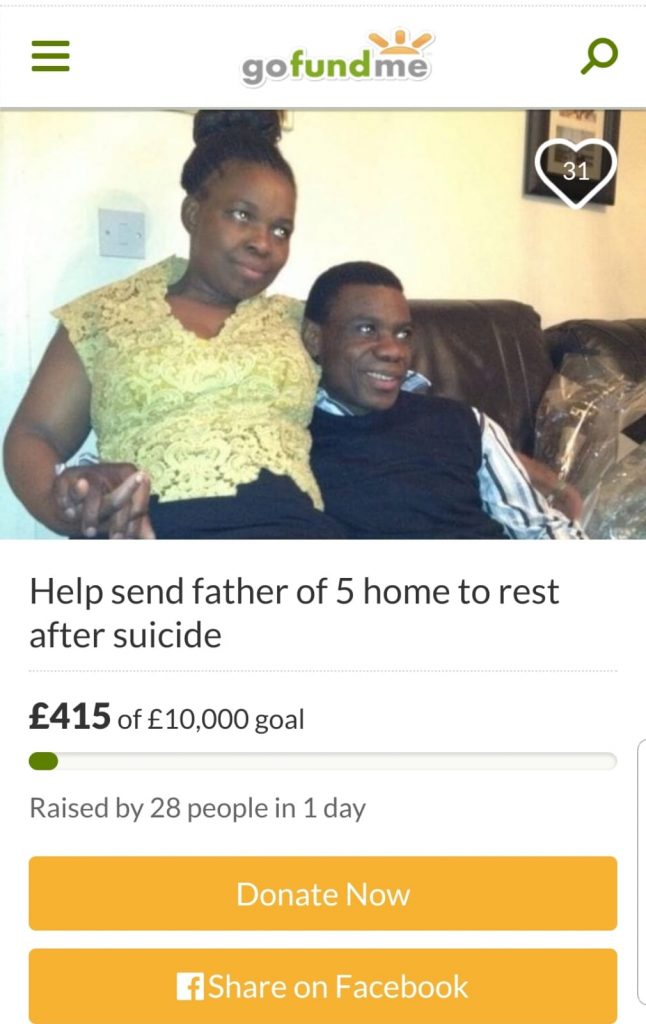 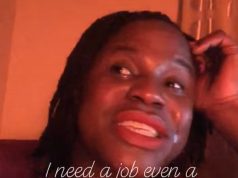 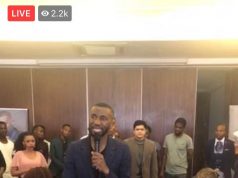 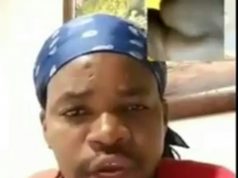 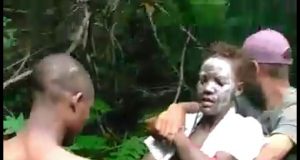