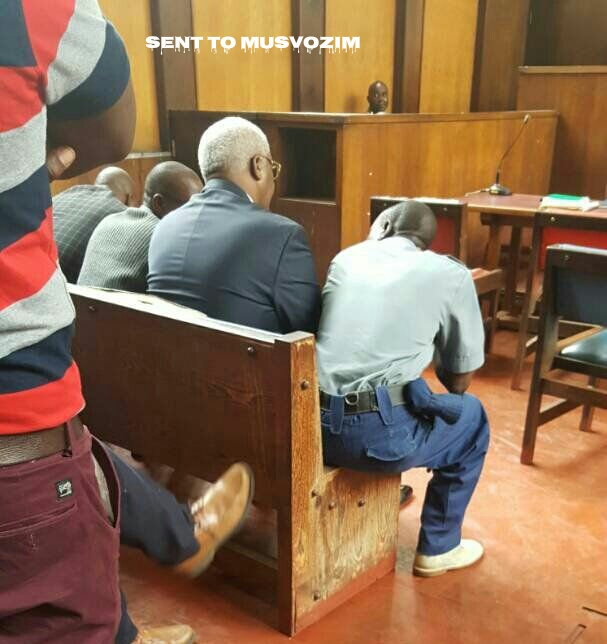 Hamandishe’s Count 7 relates to Kudzai Chipanga’s statement denigrating Chiwenga. He is accused of authoring the statement with accomplice –Chipanga in an alleged attempt to cause dissatisfaction among armed forces.

Hamandishe placed on remand to appear in court on December 8. Since one of the charges is a third schedule offence he will need to appeal for bail at the High Court.
Hamandishe will have to fight for his freedom from Chikurubi Maximum Prison.

I was arrested 15 November. Which was a Wednesday says Chipanga.
Says he was arrested as he sought police protection at borrowdale police station
Chipanga explaining the drama that allegedly surrounded his subsequent capture by the millitary. Says his wife was also assaulted in the ensuing melee.
Says he was kept in a dark room, beaten everyday but not starved off food.
Chipanga says he believes it’s the police that abducted him. (Absolves the military)
Chipanga says the same people who abducted him then arrested him upon dropping him off at his home. 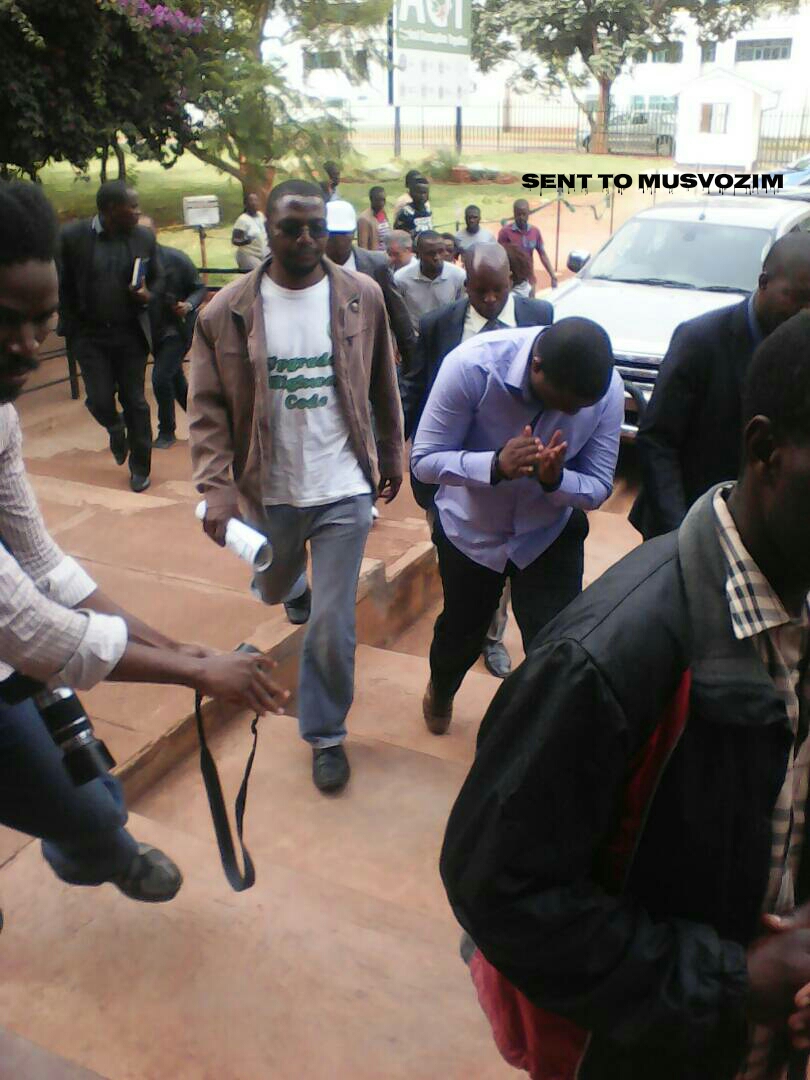 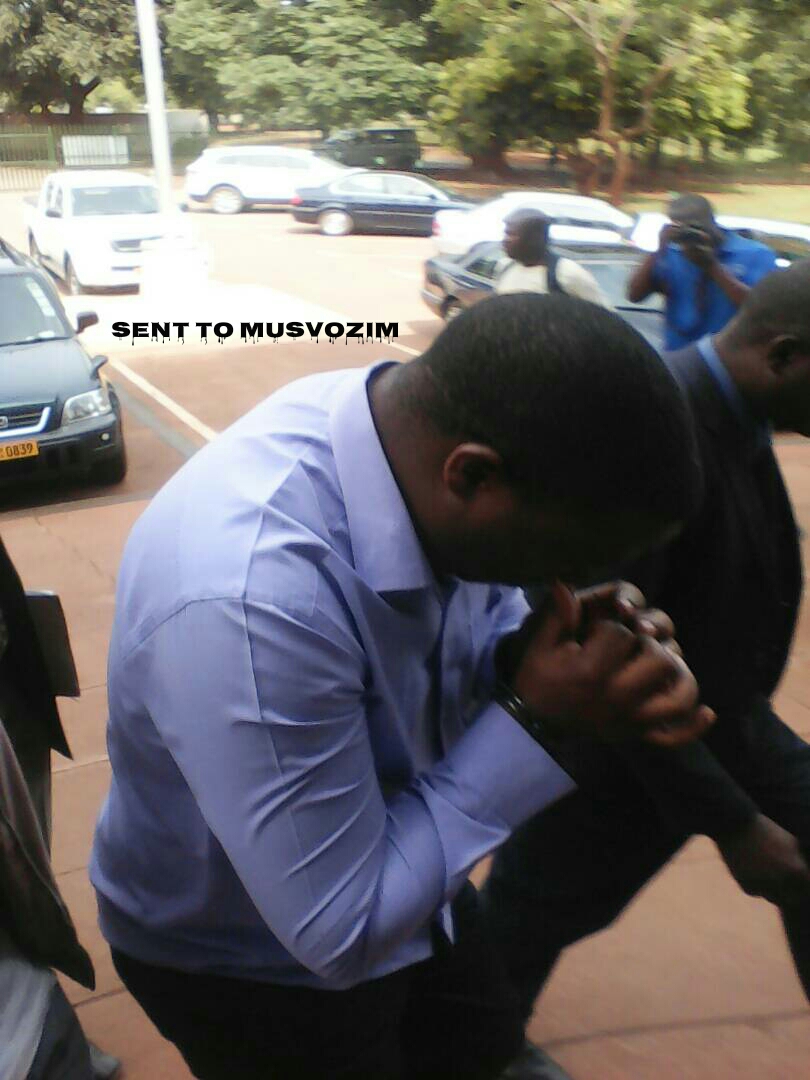 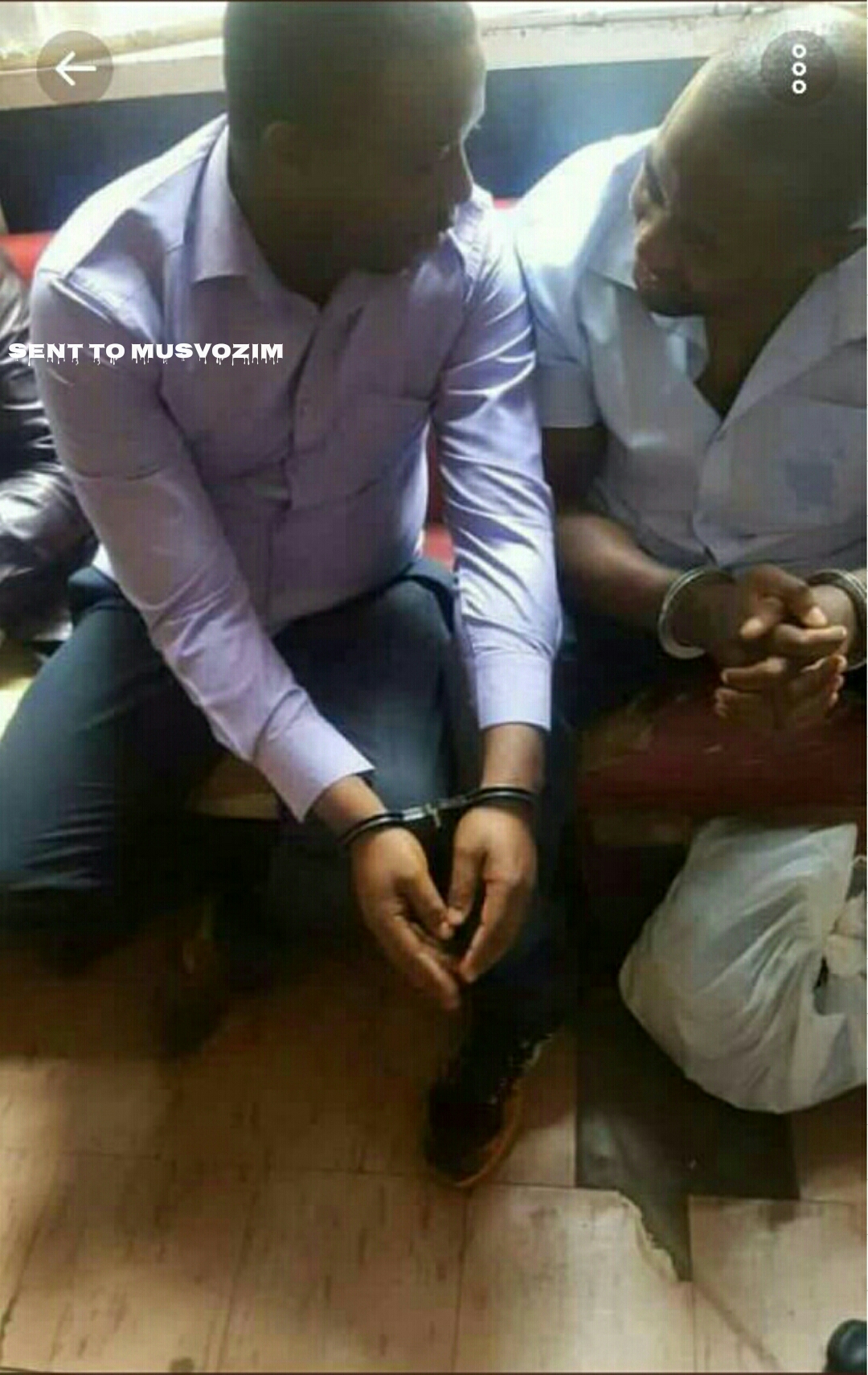 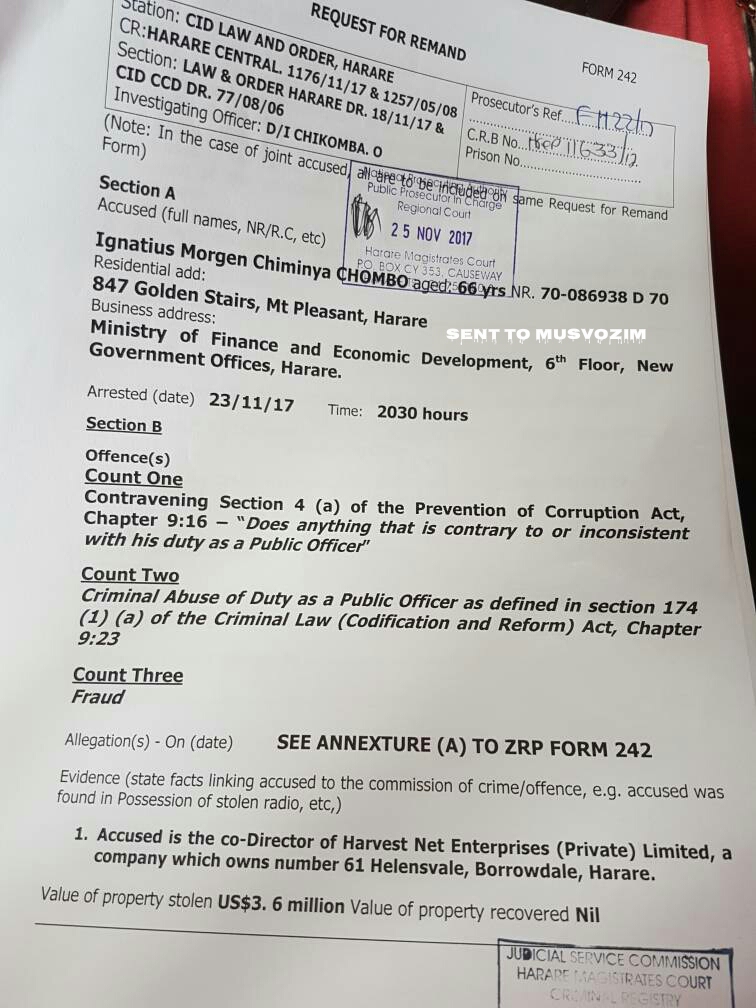 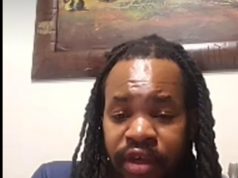 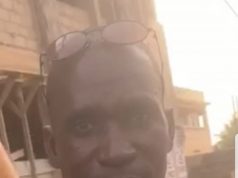 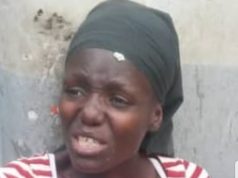 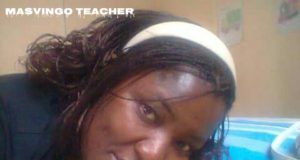